I am still grinning from the great weekend that I just had.

I went to Rotterdam (or anywhere) to watch the tennis with FJM, saw Big Bro and also caught up with Fab Friend.

Rotterdam is an amazing city with the most bonkers architecture including Cube Houses that you can actually go inside – a museum one anyway – which left FJM and I feeling more than a little seasick. Your eyes don't know which way is up as none of the angles makes sense. 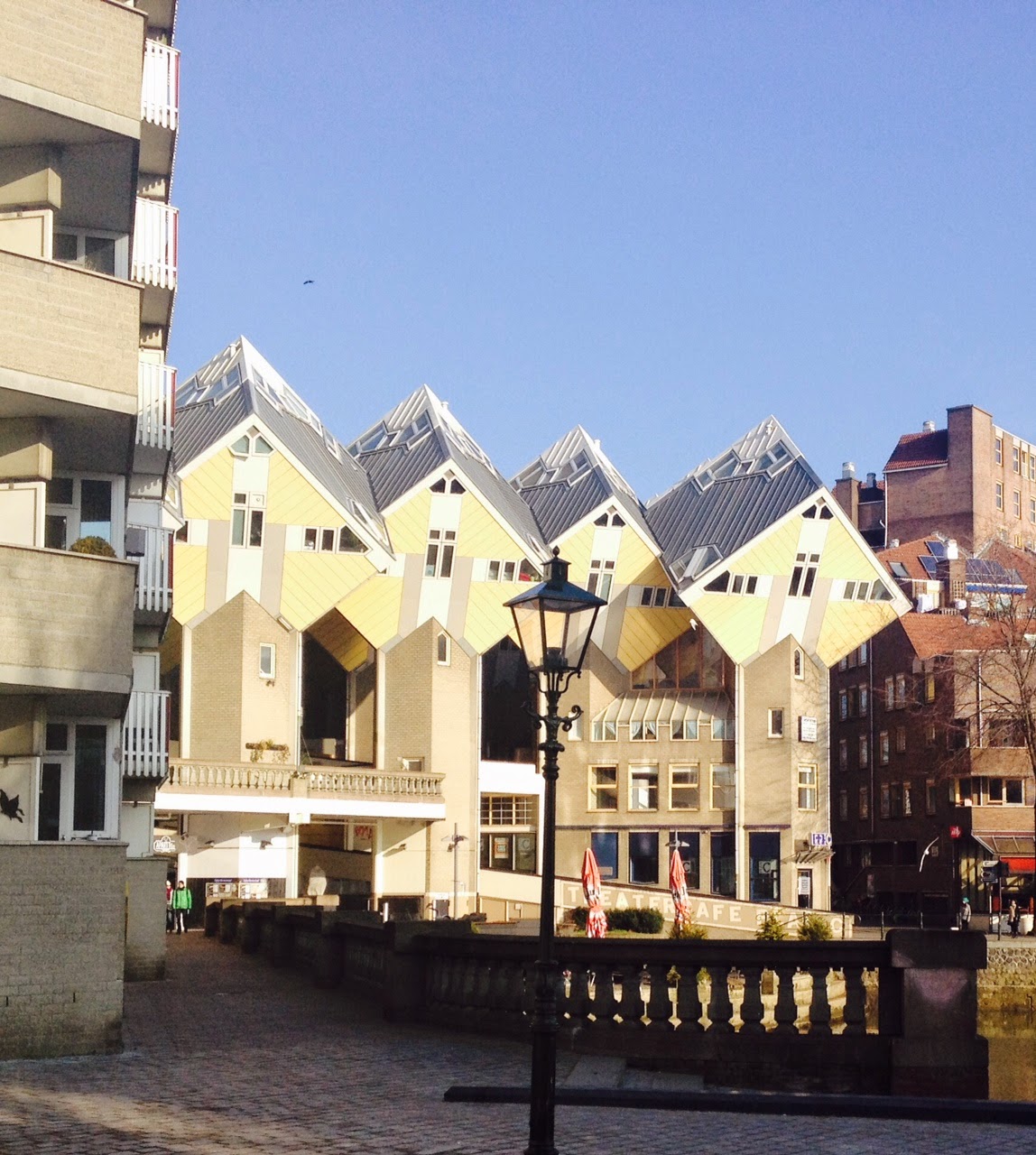 On Saturday we set off to explore Rotterdam and the first thing we stumbled upon was Markthal – an amazing market hall full of food from all over the world. The building itself was pretty impressive, too. 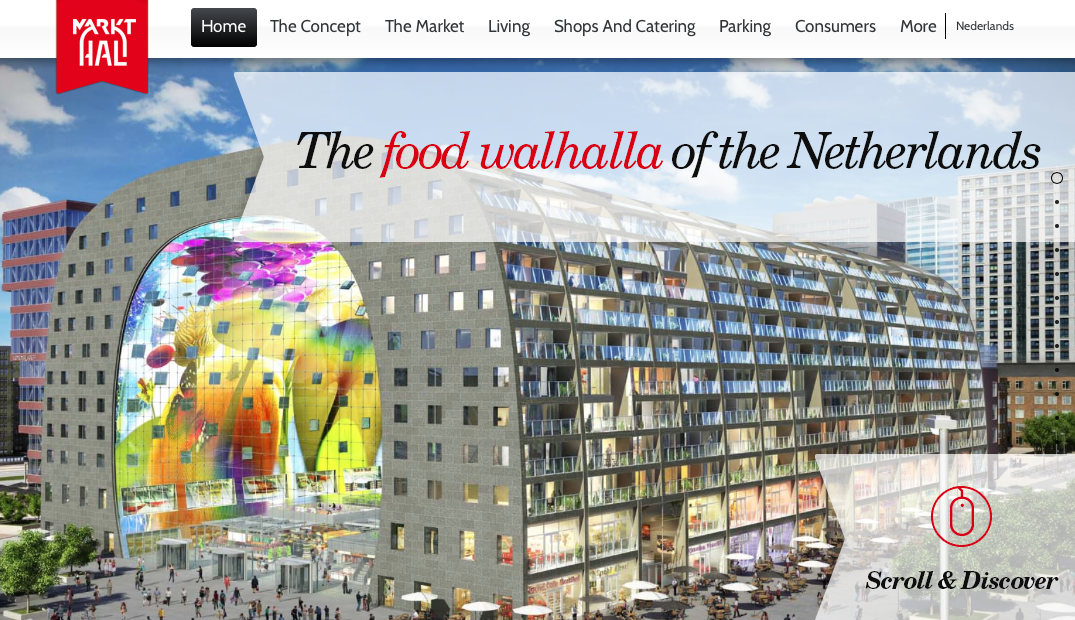 There I discovered they sold Turkish simit – something I've had a 10-year long obsession with. It's the most amazing bread ever. I love it so much, I even once tried to make it but it went a bit wrong, exploded and started leaking out of the oven while cooking.

But that's a whole other story – and one that's probably in documented on this blog somewhere.

So I did try to say thank you and stuff in my limited Dutch, but I have a feeling my pronunciation was so terrible they probably just thought I was saying something random in English.

I love languages and while I find them quite easy to learn on paper, I don't find them easy to speak or understand when spoken. Indeed, my knowledge of French is still quite good, but I cannot lipread it, which means it doesn't matter how much vocab I have, I will still never hear what a French person is saying to me, unless I learn to lipread in French.

It's not impossible. It will just take time. Time to learn how the the different words, vowels and patterns look while at the same time piecing together the different language to work out what is being said.

In my 20s I spent quite a lot of time going to Turkey with Sharkira Shakira. In Turkey, not everyone speaks English, so I thought I would learn Turkish, first with SS's help and then with a book that I worked my way through. And while I learnt the grammar and vocab, I promise you, I could not get to the end of a sentence without the person I was saying it to bursting out laughing.

'What are you laughing at?' I asked SS one day as she wiped away the tears of hysteria.

And apparently, I had learnt Turkish gangster style. My pronunciation of the language made me sound like, as SS put it, a Turkish wide boy. She suggested I added the word 'innit' at the end of my sentences to help. I was not amused.

I persevered with Turkish and on going on holiday to a place where there were no English people at all, I was able to use it a bit more. But still, people burst out laughing at the sound of a blonde English girl speaking gangster Turkish.

I wish there was a way around the pronunciation and lipreading challenge. But the problem is, I have enough trouble pronouncing words from my own language and still don't get the lipreading right either, and that's with 30-odd years of practice.

In the meantime however, it can't hurt to practice. So I'm just off to have a go at some beginners Dutch on the DuoLingo website so that when I am next in Rotterdam (or anywhere) I can give it a go, hopefully without people laughing at me.

Good for you! Never give up!