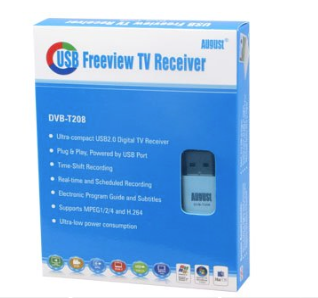 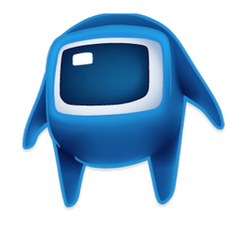 
Just to let you know: I wasn't paid or asked to do this review – I did it out of the pure excitement of finding a fabulous product. *beams
at May 21, 2015

So pleased it worked for you!